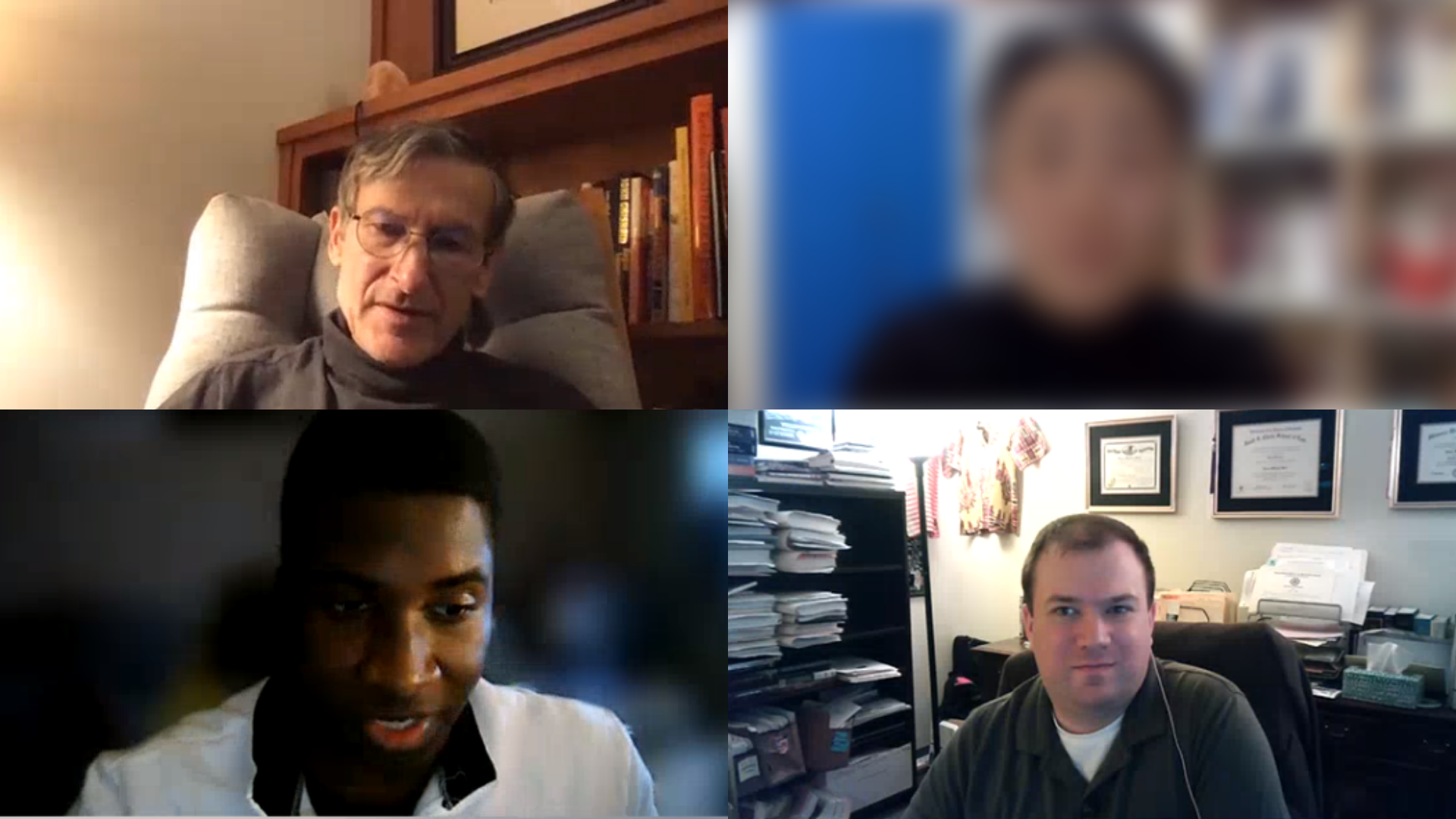 On Tuesday, February 23, Isabella Foundation held an online meeting with our friends and supporters that included a conversation with “Jade”, a defector from North Korea. Speaking from Seoul, Jade described leaving North Korea on her own as a seventeen-year-old girl, surviving two harrowing years as a restaurant worker in China, escaping China, and finally arriving in South Korea, only to encounter prejudice and discover how much many of her Southern colleagues misunderstood the North.

Life in and Defection from North Korea

Jade cites two factors that triggered her decision to defect. The first is when, as a woman over 160 meters tall, she received an order to undergo a physical examination to determine her eligibility for military service. At that moment, she felt more desperate for freedom than at any other point in her life.

At the same time, her family’s financial situation took a downward turn after her father’s business partner in China disappeared with a sizable portion of the business’ product. Jade’s parents were traders who sold various items such as metal and livestock to China. The business, in fact, was regarded as illegal because individuals were forbidden from trading with China directly, and when it collapsed after the partner’s betrayal, Jade’s father found himself without an alternative means to earn money to support the family. Adding to the family’s difficulties in the midst of their financial distress, Jade’s mother suffered a stroke.

Hope and Then Fear in China

Jade decided at age seventeen to risk travelling to China for the commendable purpose of helping her parents. She believed she could find a job, remit money back to her family, and return to North Korea when the time was right. With that objective in mind, she crossed the raging Tumen River one chilly September evening, aware that doing so would cast her as a “defector” forever. At the time, Jade said, she could not have imagined the arduous ordeal she would endure over the next two years.

In China, Jade learned what it meant to be exploited as a North Korean woman in a country without any legal identification or rights, living in fear of being repatriated to North Korea if caught by Chinese police. Jade did find a job at a restaurant, where she worked for almost two years. But it was a subsistence existence where she received little more than lodging and food. She worked to the bone without pay or time off, so was unable to support her parents back home as she hoped. Jade became emotional when describing a particularly painful episode that resulted in her being beaten unconscious by one of the restaurant manager’s relatives.

Every night after work she contemplated why she left North Korea and determined it was not to live a life of hiding in fear of repatriation. She understood her original goal of supporting her family financially was not going to work. Unable to bear her situation in China any longer, eager to resume a life more suited to that of a normal human being, she decided to leave China and make her way to South Korea. Later, after crossing the Mekong River to freedom in Thailand, Jade remembers crying all the way to the refugee camp, no longer fearful of being captured by the Chinese police.

Jade arrived in South Korea by herself in 2010, excited by the novel prospect of being able to choose her own direction in life. Full of self-confidence, she immersed herself in South Korea’s culture and language, mastering the colloquial accent and slang. After two and a half years of preparation, she applied for, and was accepted to university.

University coursework itself was manageable, about what she expected, but she was not prepared for the additional challenge of prejudice and discrimination that she encountered. Jade recalls a History professor preventing her from participating in a group presentation that was required to pass the class even though she was a solid student and easily up for it, forcing her instead to copy the entire textbook by hand on the grounds that as a North Korean, she lacked a proper background in Korean history.

In another episode during a Chinese language class, after learning that Jade was from North Korea, the professor revealed in front of a class of over fifty students his belief that “North Korean defectors only need to work for a living, not attend university.” Jade became upset and couldn’t stop crying, however the professor repeated his view to the class, calling Jade out by name. Later, Jade e-mailed the professor to suggest that if he were really interested in knowing who she was, he could talk to her privately beforehand. He never responded.

Since coming to South Korea, Jade regretted her inability to provide more support for her family still in the North. She did set aside some cash from her scholarship and part-time jobs, which she sent to her family regularly through a broker in China. But two years ago, her sister in North Korea told her that, except for one occasion, they did not receive any of that money. Jade had been scammed by the Chinese broker. Working to make ends meet while studying full time was exhausting enough, but learning that her hard-earned savings meant for her family’s benefit had disappeared into smoke made Jade want to give it all up. She seriously considered returning to North Korea to join her family again. She contacted the police about helping retrieve the missing funds, but was told that transferring money to North Korea was illegal, so they could do nothing. Meanwhile, around this time, Jade learned that her father passed away.

Studying in the United States

Jade brightened somewhat when asked about her experience studying in the United States for a year as an exchange student. Contrary to what she had been taught in North Korea about the villainous Americans, Jade found them, in general, surprisingly nice. The U.S. was a place where Jade could relax and focus on her studies, where the professors welcomed questions of any kind, where her North Korean background aroused curiosity and interest with none of the skeptical glances that she encounters in South Korea. Learning that Jade was born in North Korea, people she met in the U.S. asked her lightheartedly, “Do you know Kim Jong Un? Have you ever met him?”

Thank You from The Isabella Foundation

The Isabella Foundation appreciates Jade’s willingness to share her account with us, difficult though it may have been at times, to help us better understand the larger story of North Korean escapees in North Korea, China, and South Korea. Jade lets us know that one positive outcome of the prejudice she experienced in South Korea was that it led to her decision to study social psychology. She hopes to use the knowledge gained from that degree, along with her personal experiences, to help foster an environment of better mutual understanding between North and South Koreans in South Korea. We believe she will be successful and wish her well.