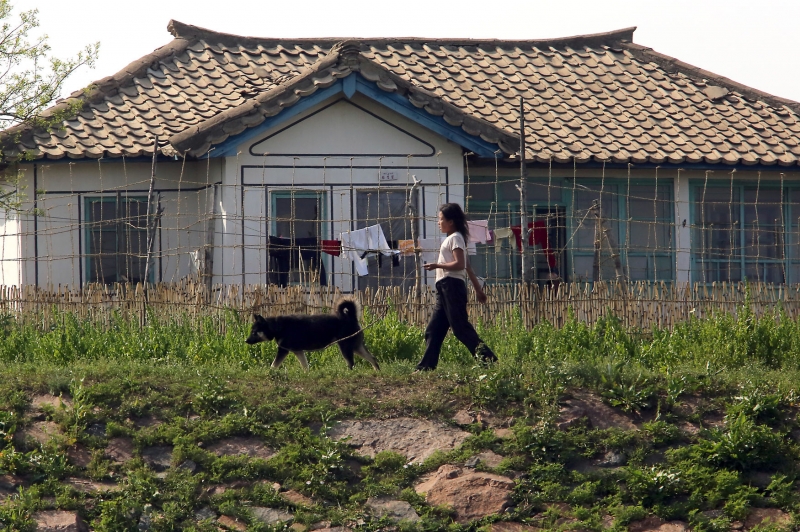 Sept. 10 (UPI) — The child mortality rate in North Korea has been declining for decades but remains high compared to South Korea, according to data from United Nations agencies.

The latest Level and Trends in Child report from UNICEF and the U.N. Inter-Agency Group for Child Mortality Estimation indicates the death rate of children under 5 is about six times the death rate of the South, Yonhap reported Thursday. There are 17 deaths per 1,000 births in the North, the report says.

Newborn deaths in North Korea occur more frequently as well, with the number of newborn deaths per 1,000 births five times the rate of the South.

The child mortality rate has decreased in the North since 1990, when the U.N. reported 43 deaths per 1,000 births, and 21 deaths among newborns.

Malnutrition has persistently haunted North Korean children under age 5, many of who suffer from stunted growth, according to past World Food Program reports.

The estimates are supported by the Emergency Response Coordination Center of the European Union’s Civil Protection and Humanitarian Aid Operations. The EU agency has said in a report issued Wednesday many residents in the province have been evacuated, and 1,499 people in Hunchun, China, adjacent to North Korea, have also been evacuated due to floods.